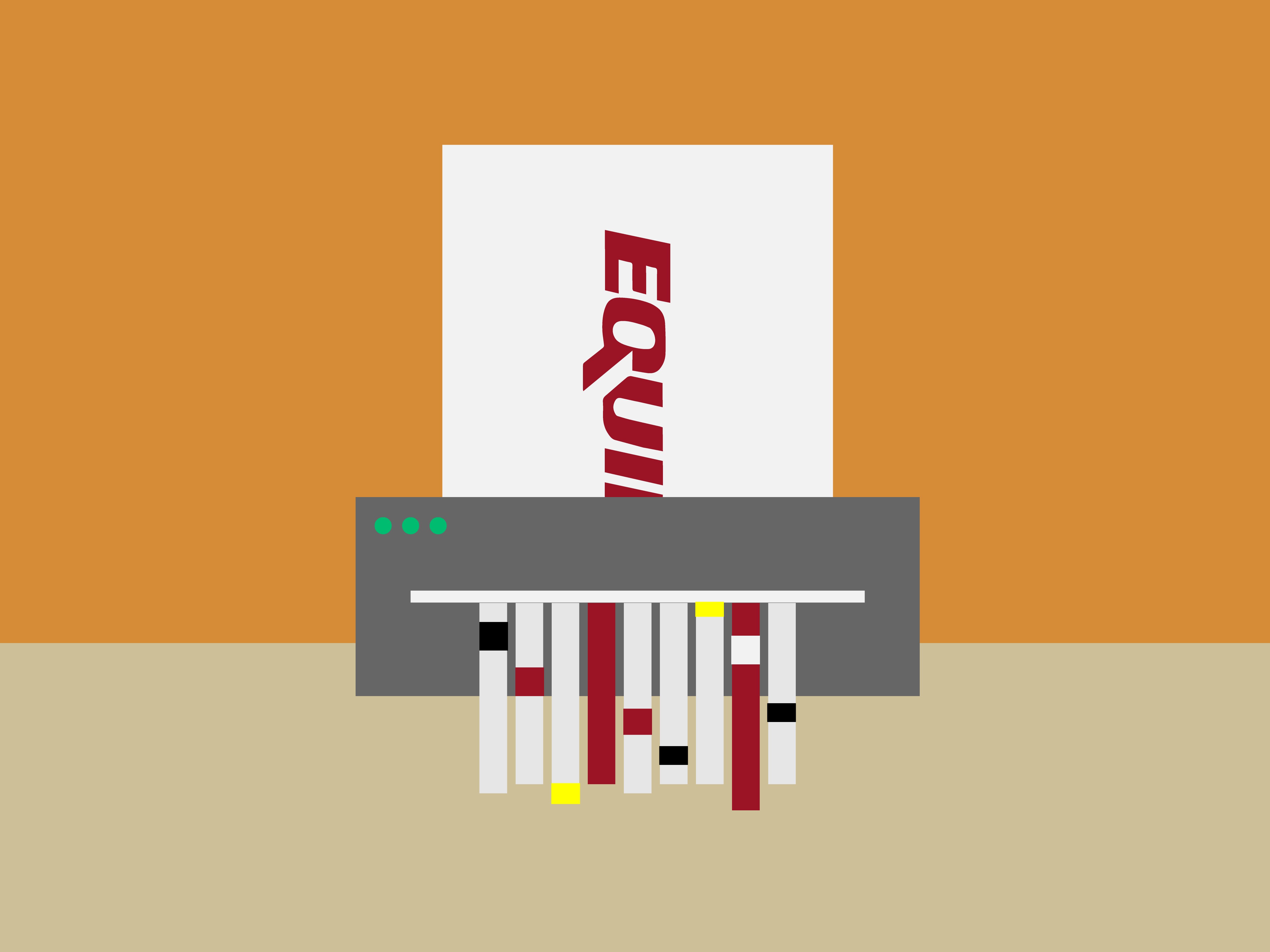 Equifax has had quite a year, and it seems like it's only getting worse. In early September, Equifax suffered a data breach, exposing the personal information of nearly 143 million U.S. adults. Recently, an additional 2.5 million Americans were added to the behemoth sized list of hacking victims. Following the infringement, we learned their website was hacked including links leaving users vulnerable to malicious malware. Equifax is a company with a few conflicts to juggle including the IRS backing out of a contract with the credit giant. Despite all of this, Equifax still wants to take care of you by providing credit freezes and credit alerts.

A recent study conducted by creditcards.com discovered within the first two weeks after the data breach was made public only 1/4 of U.S. adults checked their credit to see if they were impacted. It seems that nobody felt a sense of urgency to protect their information. So here is the question: Why aren't consumers protecting their credit? Some consumers, specifically those in the Millennial generation, are unaware the breach had ever taken place. According to the same study, approximately 48% of persons age 18-26 were oblivious to the fact their personal information may be in the hands of those who would wish to manipulate them.

Is there a reason for such a high percentage of the Millennial generation being unaware of their credit situation? Is it because they're used to automation and believe that these kinds of situations would handle itself without their input? According to Stephen Brobeck, executive director of the Consumer Federation of America, "Millennials are less knowledgeable about credit scores simply because they have had less experience in the financial services marketplace." The Millennials are young and they will learn, but they should also be taking proactive measures. For those of you out there who aren't acting, we recommend you do so.

If you truly want to protect your information, you will need to contact the big three credit bureaus: Equifax, Experian, and Transunion. We addressed some of these ideas in a recent blog post, but it's important to review this information again. You are blocking anyone from running a credit report on you by freezing your credit with each of these companies. This makes it impossible to start a new line of credit with your personal information. In the case you wish to have a new line of credit added, you will have to unfreeze your credit with each of these bureaus, and then freezing it again afterwards. For the time being, this can be done with no charge from Equifax, but will no longer be the case after January of 2018. Prices vary, typically costing $3-$10 to unfreeze your credit per bureau. The cost may be higher than one would anticipate, but the cost of protection is often worthwhile. It's worth noting experts estimate credit freezes protect you from around 5% of the various forms of identity theft. This number appears a bit discouraging, but should you be a victim of identity theft taking these preventative measures will help you rest easy. If you're worried about the possibility of someone stealing your identity, it's time to be proactive and take action with your credit. 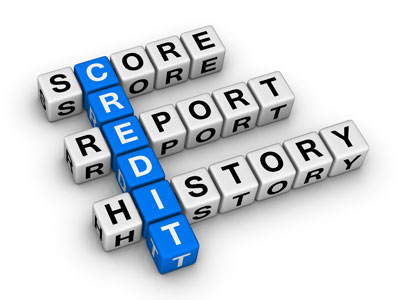 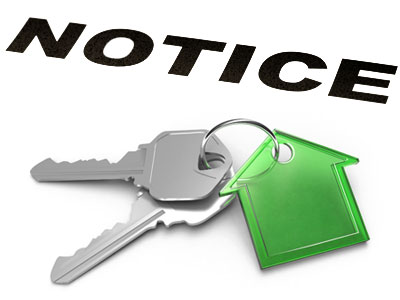 Site Admin: All comments are moderated ...